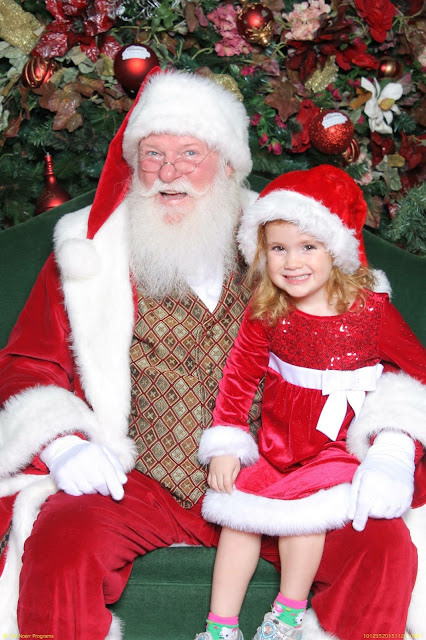 I figured since I am doing this blog, I should introduce those of you who don't know me to my little girl, Avalon. She is my only child, 4 1/2 years old, and is the light of my world. She's smart and funny and ridiculously imaginative and never stops talking for a second! And the way she looks at the world--with eyes filled with wonder--it just makes my heart swell. I waited a long time to have a baby girl--and she is worth every second of the wait. (Even those colicky months when she was a baby that I didn't think I'd make it through!)

When you read JUST THIS NIGHT, you will see I had a lot of fun with the hero and his daughter Ashley. And let's just say it's definitely not a coincidence that Ashley is also four years old in the book! In fact, I outright stole some of my husband and daughter's most adorable moments for the book. (Hey! They say write what you know, right?)

The part that was hardest to write, however, was the backstory of Mac's ex-wife, who chose her career over her family and abandoned father and daughter in the worst way possible. When Ashley wakes up from a nightmare screaming for her mother, Mac is rendered completely helpless. He doesn't want to alienate his daughter from her mother. But how does he explain that she's not coming back--in the way a four year old would understand.

It was hard writing those pages. But I'm most proud of them. And I love having a hero who's also a good father. He may be damaged goods, he may not always say or do the right thing. But his heart is always in the right place, devoted to his baby girl.